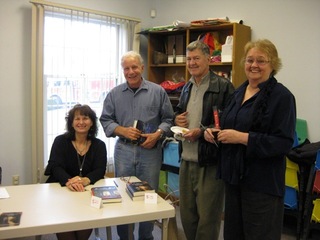 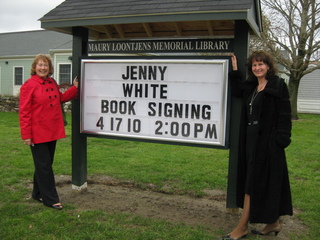 At the Narragansett Public Library with my friend Beth 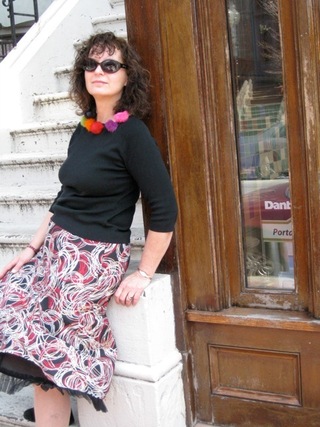 Muslim Nationalism and the new Turks
***Foreign Affairs: Best Books of 2012 on the Middle East***

What lies behind Turkey’s leap to international prominence under its Muslim government as an economic powerhouse and political player? Can Turkey be a model for the Arab Spring? The author approaches these issues historically and comparatively. She shows that the answers lie not just in the details of elections and political strategies, but in deeper cultural structures that make up the nation.

"Portrait of the Scholar as a Young Novelist"
A humorous look at the adventures of a scholar turned novelist.