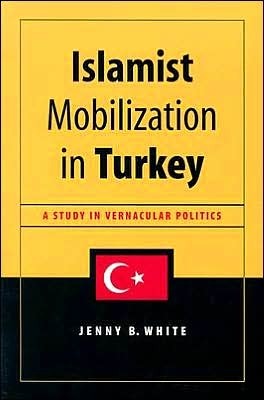 An accessible description of Turkey in the 1980s and 1990s that speaks to both specialists and a general audience, this book won the 2003 Douglass Prize for Best Book in Europeanist Anthropology. It gives a general background of Turkey from its founding as a republic in 1923 to 2001, focusing particularly on the rise of Islamic politics in the last two decades. It is based on extensive ethnographic research and brings alive the working-class Istanbul neighborhood of Ümraniye where residents voted in an Islamist mayor. The book follows ordinary residents, politicians and activists about their lives while trying to explain the inner workings of both secular political parties and feminist groups and self-consciously Islamic parties and activists, including veiled women activists.